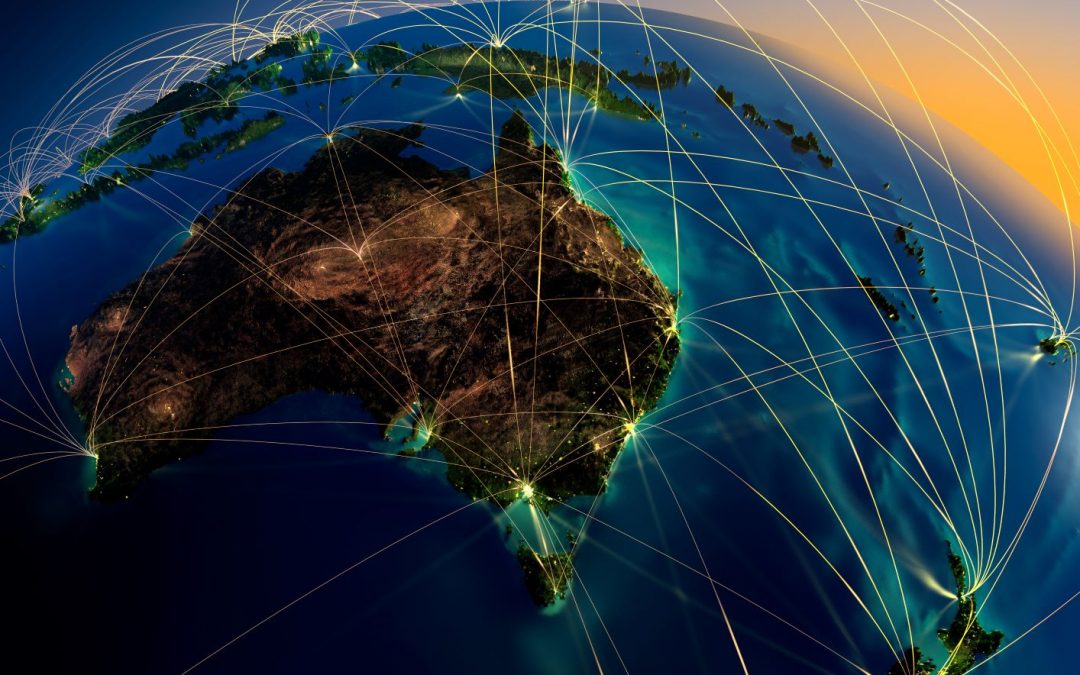 Job interviews have, for the most part, followed a similar structure over the past years. A recruiter reaches out to a candidate inviting them to schedule a phone interview. The candidate and recruiter proceed to have an oftentimes unstructured conversation about the candidate’s past experiences and knowledge of the position. After this, the candidate is passed on to the in-person interview phase.  The candidate sits in a room as the hiring manager proceeds to ask questions designed to put them on the spot and to get a better sense of the candidates’ professional experience as well as their character. We will explain a little later on hoe video interviews can change and speed up the process with a greater gain into the candidates suitability.

In recent years, employers have figured that this unstructured interview style, often leads to poor results. There is a ton of research out there showing that interviewers often make their initial assessment about the candidate in the first five minutes and then spend the rest of the interview working to confirm those decisions. In the world of psychology, this is called Confirmation Bias.

This has led to the emergence of interviewing software tools that are looking to reinvent how companies handle their interviews with the use of new technology that works to ensure that whoever ends up getting picked is the right candidate for the position.

Where do Traditional Interviews fall short?

Despite their popularity, traditional interviews still fall short in many areas.

There were five crucial areas where typical interviews fall short in measuring:

This is why employers are looking towards new interviewing tools to help make up for where traditional interviews fall short. 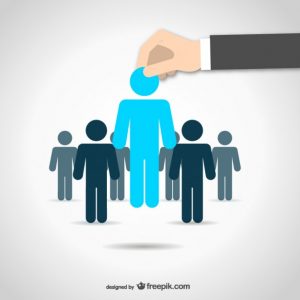 The Five Techniques that are leading the Way

The new wave of interviewing tools can be broken down into 5 leading innovations: 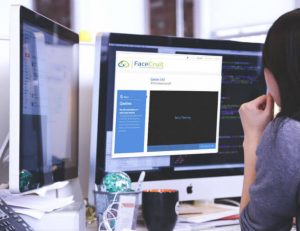 Video Interviewing solutions are incredibly useful to employers and the candidates they interview for a number of reasons.

The first being that it tackles the issue of the interview process lasting too long for certain candidates. Instead of wasting time playing phone tag with candidates in the effort to find a time that works for both of you, video interviewing allows you to send one pre-recorded interview to every candidate. Not only that, but the candidate is then able to record their response whenever it is most convenient for them.

Hiring managers all over the country have stories of going through the troubles of finding the perfect candidate, only to find out that they already took up a different position whenever they pick up the phone to share the good news.

Video interviews also have the capability to assess pools of talent that are located too far to come in for a tradition interview. For example, imagine if there was a great university that you think would do great for providing a pipeline of talent for your organization. The only problem is that they’re located a couple of states over and most of the students aren’t able to make the drive. Also video interview platform should be able to let you brand and market your product, company or offering.

Just send out video interviews to eliminate the need for them to have to physically show up to your offices.

Let’s not forget one of the best things about pre-recorded video interviews, they’re structured. Every candidate gets the same video interviewing questions. Your hiring team is then able to compare and evaluate candidates on an apples-to-apples basis using the same consistent criteria. This structure and transparency help to reduce individual interviewer bias.

Video interviews give the hiring team a complete view of candidates prior to bringing them in for in-person interviews.

As we all know, you have to be able to work well with people in order to be successful in any field. That’s why employers have become increasingly interested in soft skills assessments that help to figure out skills that exist outside of a typical resume.

This has led to Citi having a better understanding of their pool of candidates and being able to give them very personalized feedback on their top skills with the vast majority rating it as a positive experience.

As nice as your offices may be, your candidate may still be intimidated about being interviewed in one of your company offices. Scheduling to meet in a more casual setting will ease their nerves a bit so they can better explain their background and qualifications.

Casual settings also offer the benefit of giving you a better sense of their character and personality type. Just make sure to pick a place that doesn’t get too noisy whenever you’re having your interview!

Why ask what a candidate is capable of when you can just watch them work in real time! Job auditions entail having a trial period of sorts with potential candidates to test their abilities in real-world scenario.

Virtual reality just keeps getting bigger and has now made its way into the world of recruiting. So much so, companies are testing out candidates by immersing them in simulated 3-D environments to test their skills. A great example can be seen in how Lloyd Banking Group chooses members for its Emerging Leadership Program each year. They work by asking all of the  applicants that make it to the final round to using a virtual reality platform where they can freely move within a 360-degree virtual world and can manipulate objects using a tracked motion control. An evaluator then judges how they approach and solve tasks.

In the past couple of years, there have been a number of new software tools that have both expedited & improved the typical recruiting process for countries around the world.

Spearheaded by tools like video interviewing and virtual reality, a job interview ten years from now may be completely unrecognizable among today’s workforce.

Author – Some content has been used from Human Resources Today